Manchester is NH's largest city and the largest city in northern New England. It is located in Hillsborough County, along the banks of the Merrimack River, which divides the city into eastern and western sections and is home to over 110,000 residents.
This city provides endless options for shopping, dining, or leisurely park strolls. Home to SNHU, Manchester-Boston Aiport and the Currier Museum - providing convenience and diversity is what Manchester is best at!
Manchester often appears favorably in lists ranking the affordability and livability of American cities. In 2009, CNNMoney.com rated Manchester 13th in a list of the 100 best cities to live and launch a business in the US. In addition, Kiplinger voted Manchester the second most tax-friendly city in the United States, second only to Anchorage, Alaska and in 2009, Forbes magazine ranked the Manchester region first on its list of "America's 100 Cheapest Places to Live."[

Home to the Manchester-Boston Regional Airport 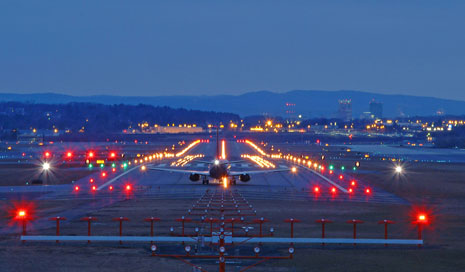 Home to the Fisher Cats and Monarchs! 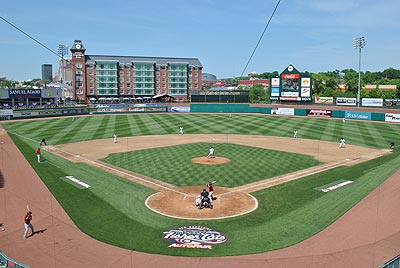 Endless options for dining and entertainment! 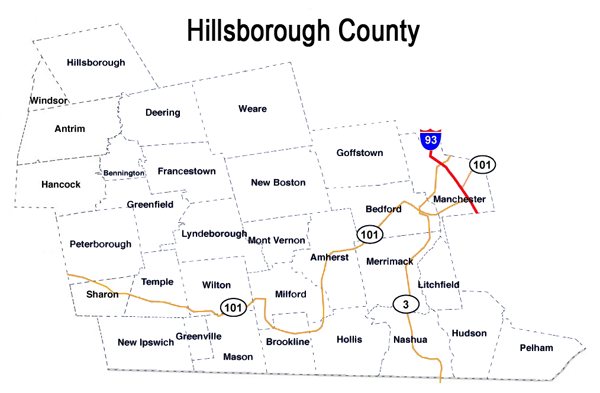 Copyright 2021 New England Real Estate Network, Inc. All rights reserved. This information is deemed reliable, but not guaranteed. The data relating to real estate displayed on this site comes in part from the IDX Program of NEREN. The information being provided is for consumers' personal, non-commercial use and may not be used for any purpose other than to identify prospective properties consumers may be interested in purchasing. Data last

"Experienced, Effective and Committed. The Paula Martin Group is one of New Hampshire's most successful real estate teams. Our market expertise, best in class marketing and luxury residential experience allow us to achieve the results our sellers are looking for. Buyer and investor clients enjoy the benefit of our extensive construction, market and negotiation experience and our solid offer strategies give buyers and investors